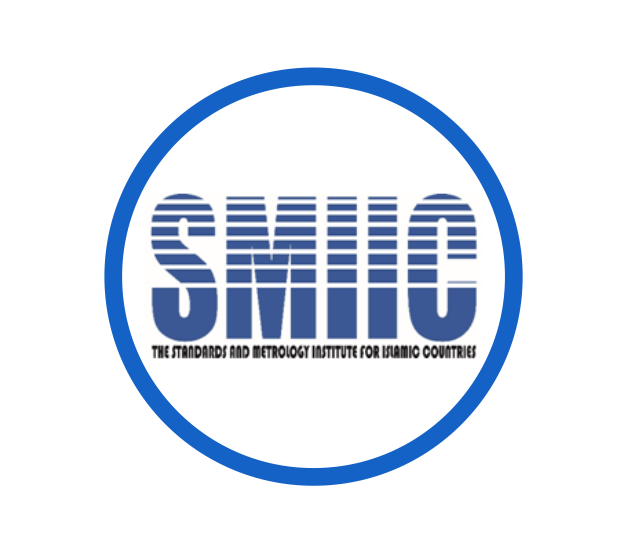 The Standards and Metrology Institute for Islamic Countries (SMIIC), as a sound mechanism for harmonization of standards among the Organisation of Islamic Cooperation(OIC) countries and for preparation of new ones, aims at realizing harmonized standards in the Member States and eliminating technical barriers to trade and thus developing the trade among themselves. It shall establish certification and accreditation schemes for the purpose of expediting exchange of materials, manufactured goods and products among Member States beginning with mutual recognition of certificates.

The SMIIC also aims at achieving uniformity in metrology, laboratory testing and standardization activities among Member States and ensuring education and training and providing technical assistance to the OIC Members in the domain of standardization and metrology. Hence, the Institute may cooperate with other regional and international organisations interested partially or wholly in standardisation, metrology or related activities.

To develop harmonized standards and other relevant specific standards through voluntary standardization process to expedite exchange of goods and services among member bodies/states targeting the uniformity in metrology and laboratory services, standardization, certification and accreditation activities supporting sustainable economic growth, within the frame of protection health, environment, promoting innovation and ensuring safety issues.

To become a leading actor by making key contribution to the economic improvements and to the welfare of its member bodies/states by means of establishing quality infrastructure and high quality standards. 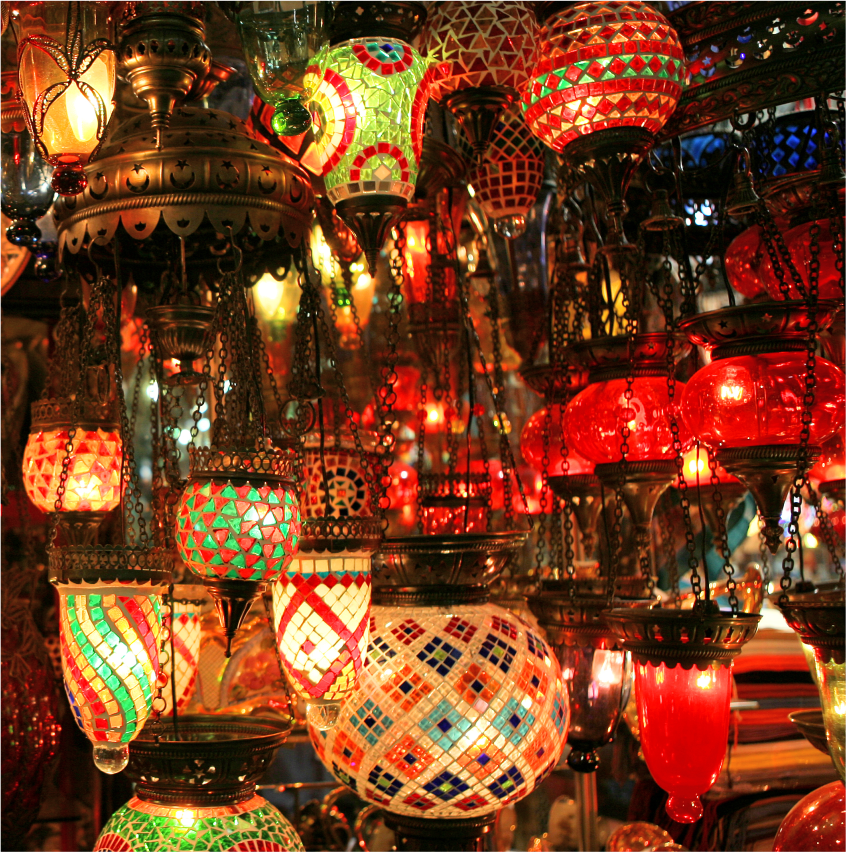 The idea to establish a sound mechanism for the harmonization of standards among Islamic states can be traced back to the 1st Meeting of the Economic and Commercial Cooperation Standing Committee (COMCEC) of OIC in 1984. The Standardization Experts Group for Islamic States (SEG) which was established in 1985 for this purpose worked to this end and its work led to the approval of the SMIIC Statute at the 14th COMCEC Meeting in 1998.

The Statute of SMIIC was first submitted to the Member States for its signature during the 15th COMCEC Meeting held in Istanbul, Republic of Turkey, on November 04-07, 1999.

The Statute entered into force after fulfilling the ratification requirement of 10 OIC member states on May 2010 and the Institute established in August 2010. SMIIC is an affiliated organ of the OIC and its Headquarters is located in Istanbul, Republic of Turkey.

13 OIC Member States (in alphabetical order) which ratified the SMIIC Statute are:

12- Republic of Turkey, and

1984 At the 1st Meeting of the Standing Committee for Economic and Commercial Coorporation (COMCEC) chaired by the Turkish President in 1984, it was emphasized that the Standardization Bodies of the Member Countries should harmonize their national standards for the purpose of eliminating technical barriers to trade and thus developing trade among themselves.

1985-1997 According to the resolutions made by the Expert Group and Coordination Committee who had 14 meetings from 1985-1997 it was decided to establish the Standards and Metrology Organization for Islamic Countries (SMOIC).

1997 Draft Statute submitted to the 12th COMCEC Meeting (1997), where it was decided that the statute be reviewed technically and judicial in the frame of opinions received from members and name of SMOIC changed to the Standards and Metrology Institute for Islamic Countries (SMIIC).

1998 Revised Draft Statute of SMIIC submitted to the 14th COMCEC Meeting held on November 01-04, 1998 as agenda item(Article 7) and approved.

1999 Statute of SMIIC first submitted to the member countries for signature during the 15th COMCEC Meeting held on November 04-07, 1999 in Istanbul.

2010 Statute of SMIIC enters into force after fulfilling the ratification requirement of 10 OIC member countries on May 2010. 1st General Assembly Meeting of SMIIC held on 02 August 2010.

2011 The SMIIC General Secretariat initiated its activities at SMIIC Headquarters in İstanbul, Turkey with 13 SMIIC Member States. 1st Board of Directors Meeting of SMIIC in January 2011 was held and Technical Committee (TC) 1 on Halal Food Issues was established. TC1 held its first meeting Yaoundé, Republic of Cameroon on 16-17 May 2011 with the participation of 33 representatives from various OIC Member States. TC1 considered and adopted the three documents, with the contributions of 39 OIC-SEG Member Countries and IIFA, as OIC/SMIIC Standards, namely

2013 SMIIC Members increased to 29 including one observer status. SMIIC Workshop for OIC-LDC Member States and IHAF was held.

FORMER CHAIRMEN OF THE BOARD OF DIRECTORS

- Mr. Tahir BÜYÜKHELVACIGİL (Republic of Turkey) served as the Chairman of Board of Directors of SMIIC from January 2011 to July 2011.

- Mr. Hulusi ŞENTÜRK (Republic of Turkey) served as the Chairman of Board of Directors of SMIIC from July 2011 to May 2015.

- Mr. Sebahittin KORKMAZ (Republic of Turkey) served as the Chairman of Board of Directors of SMIIC from May 2015 to April 2018.